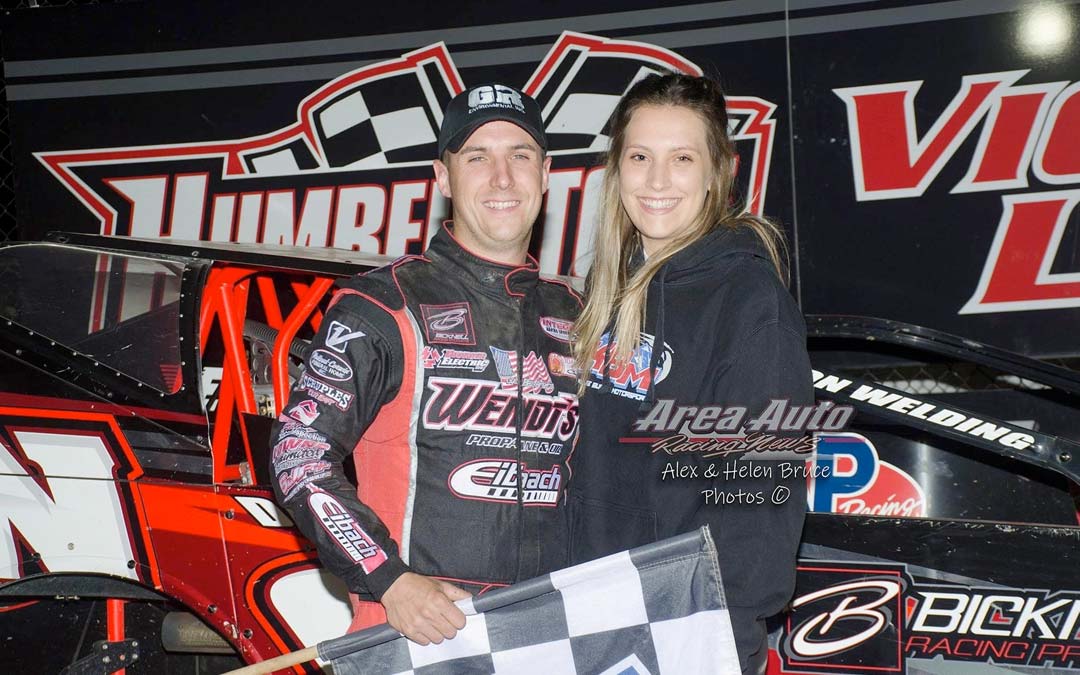 Racing continues next Sunday, September 26 with the Late Models joining the 358 Modifieds, DIRTcar Sportsman, Street Stocks, and Mini Stocks. Racing will begin at 6:30 pm with tickets only being available at the gates.

The stock car portion of the schedule will come to an end with a two-day event on October 1 and 2. October 1 will feature the Knights of Thunder 360 Sprint Cars as well as the Action Sprint Tour, plus a $1000 to win event for the Sportsman. The Street Stocks will race for $750 to win and the Mini Stocks will race for $500 to win. Then on October 2, the 358 Modifieds headline the Fall Classic, plus Sportsman, Late Models, Street Stocks, and Mini Stocks.

For more information, visit www.humberstonespeedway.ca or follow the speedway on social media.