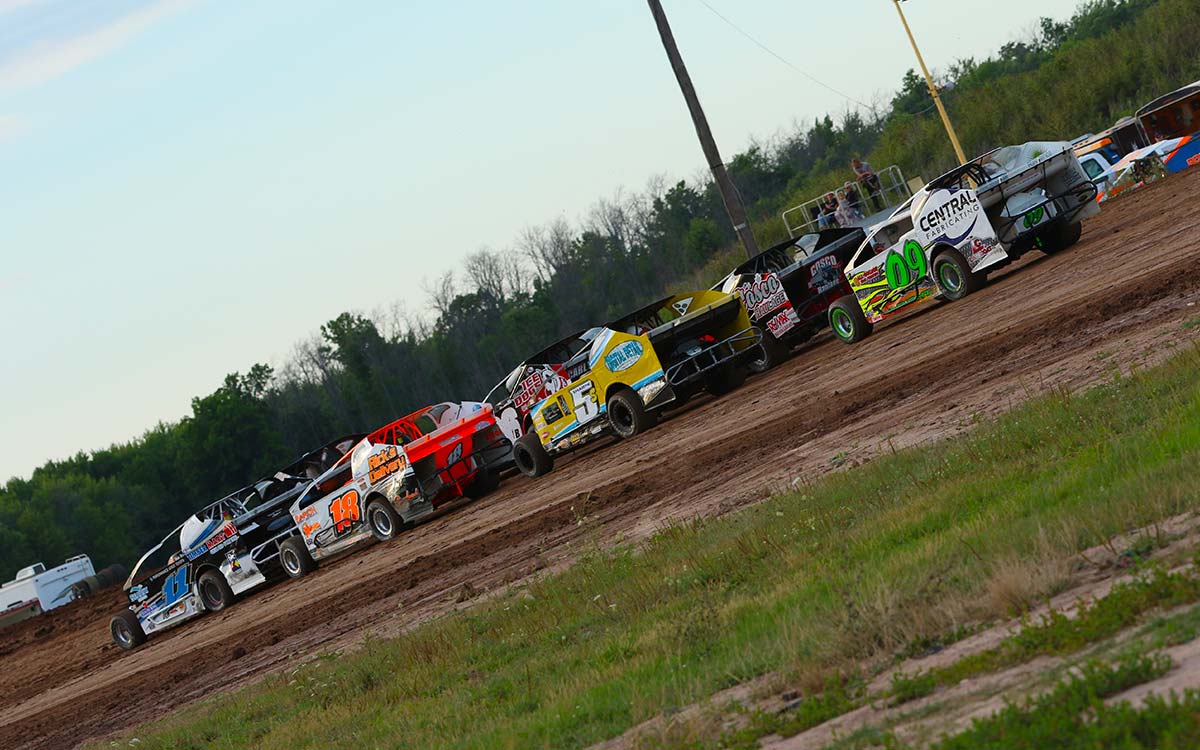 The 2021 Open House and Test & Tune session is scheduled for Sunday, May 23. The 2021 Season Opner will take place the following week, Sunday, May 30 with the Crate Sprints, Sportsman, Late Models, Street Stocks, and Mini Stocks rounding out the program.

Canada Day Weekend will see a two-day show at Humberstone Speedway. Thursday July 1, the Late Models will be joined by the UMP-style Modifieds, Street Stocks, Mini Stocks, and Vintage Cars.

A partnership has been formed with Impact Motorsports that will bring four events planned for 2021 and will include a designated area in the infield to compete. Those events will take place on June 5, July 17, August 21, and October 16.

Start times along with nightly and divisional sponsors will be announced in the coming weeks. For more information, check out Humberstone Speedway on social media or call (905) 329-8028.