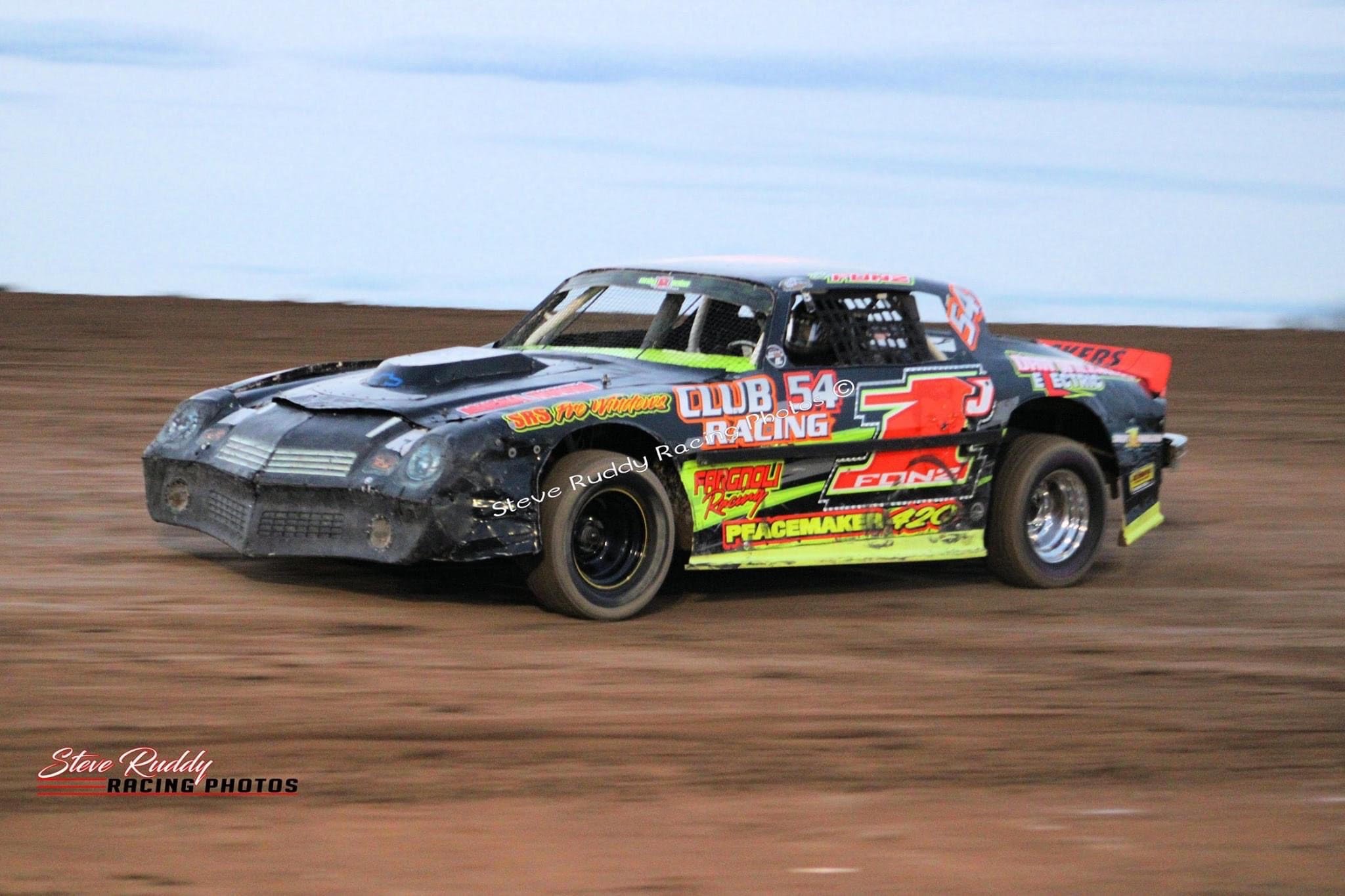 With the support from GR Enviro Rail Inc., the Street Stock Division will continue with the purse that was paid in 2021. The weekly purse will pay $600 to win, with $350 for second, and $300 for third. The division will pay $75 to take the green flag in weekly competition.

As part of the 20-race schedule for the full-fender division, several races will pay $750 to win or more, including the Duel on the Dirt qualifier on June 5. The June 30 Canada Day Weekend special will also pay $750 to win. On Sunday, July 31, the All Canadian Championship will pay $1000 to win and is the Duel on the Dirt combined race. Sunday, August 21 is the $817 to win Pete Cosco Memorial, and the Labor Day Shootout on September 4 will also pay $750 to win. The Saturday portion of the Fall Classic Weekend (September 30) will pay $750 with the Sunday finale paying $1000 to win and is also the final points night of the season. The Canadian Street Stock Nationals on Saturday, October 8 will pay at minimum $3000 to win and $150 to take the green. The Canadian Street Stock Nationals is being presented by Peacemaker 420.

The GR Enviro Rail Street Stocks will crown the champion at the Night of Champions Banquet at the Americana Resort in Niagara Falls on November 26, 2022.

About Humberstone Speedway: Humberstone Speedway is located just two miles East of Port Colborne on Highway 3, just 17 miles west of the US/Canadian Border at the Peace Bridge (Buffalo/Fort Erie). For more information, call (905) 329-8028, visit us on Twitter @HumberstoneRace, and like us on Facebook. Don’t forget to bring your portable FM radios and listen to all the action on 89.9FM.